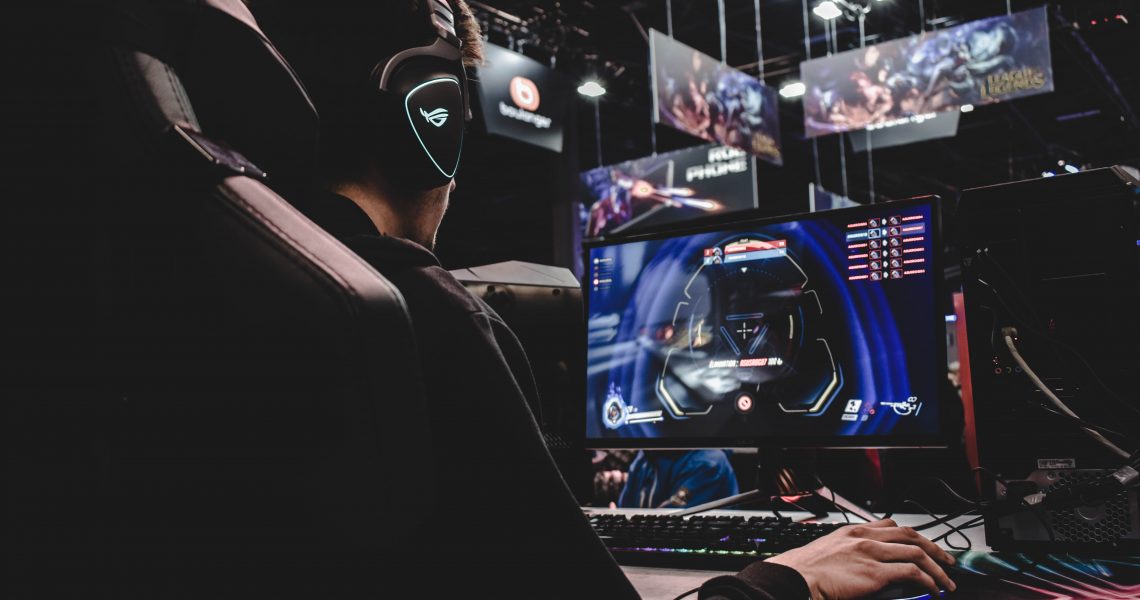 What is Battle Royale

The concept is simple: dozens of players battle on the same stage with the winner being the last one standing. Players will be able to collect weapons, ammunition, first aid kits and vehicles that will allow them to stay alive.

An important point of the battle royale mode is that the map has a safe area that shrinks as the minutes go by. Players who are out of this area will quickly lose life points, so they are forced to stay close to it and consequently face other players.

Although the concept is not new and we already have hundreds of games with these characteristics, only some have managed to master this mode and accomplished to give it a unique spin. These are the most relevant Battle Royale in the industry:

The title that made the genre a trend. Its success was thanks to a perfect combination of everything that makes this formula addictive: tension, fun, great maps, weapons of all kinds, the possibility of playing as a team and an adrenaline rush in each game that make this PUBG title Corporation is particularly fun.

Furthermore, the game has improved quite a bit since its launch in 2017, adding new maps or weapons, improving its interface and including new features that have made a good impression on its community.

As expected, Fortnite had to appear in this list, not only for converting battle royale from a trending genre to a true viral phenomenon, but also, at a playable level, it has plenty of arguments to convince any gamer. It is no coincidence that it is one of the most played and popular titles in the history of video games. We are facing a somewhat more casual title from PUBG, which does not mean that it is not demanding since, being able to build your fort or building in a few seconds make this game particularly challenging.

Epic Games knew how to keep Fortnite alive with numerous updates and very successful events that delighted millions of players.

EA and Respawn played all their cards with Apex Legends that, in just a few weeks of life, managed to face the kings of the genre.

The game has unique mechanics such as an excellent communication system, double revive in addition to having a shooting system as solid as that of Titanfall that has given such good results among FPS lovers.

Forza Horizon 4 also wanted to join the Battle Royale party. In The Eliminator, 72 players will have to face each other within an arena in the open world, having to eliminate the rival in one-on-one races, obtaining improvements and getting faster cars until we get closer to the final race in which only one winner can be left . A rather interesting twist to marry two genres as disparate as driving and battle royale