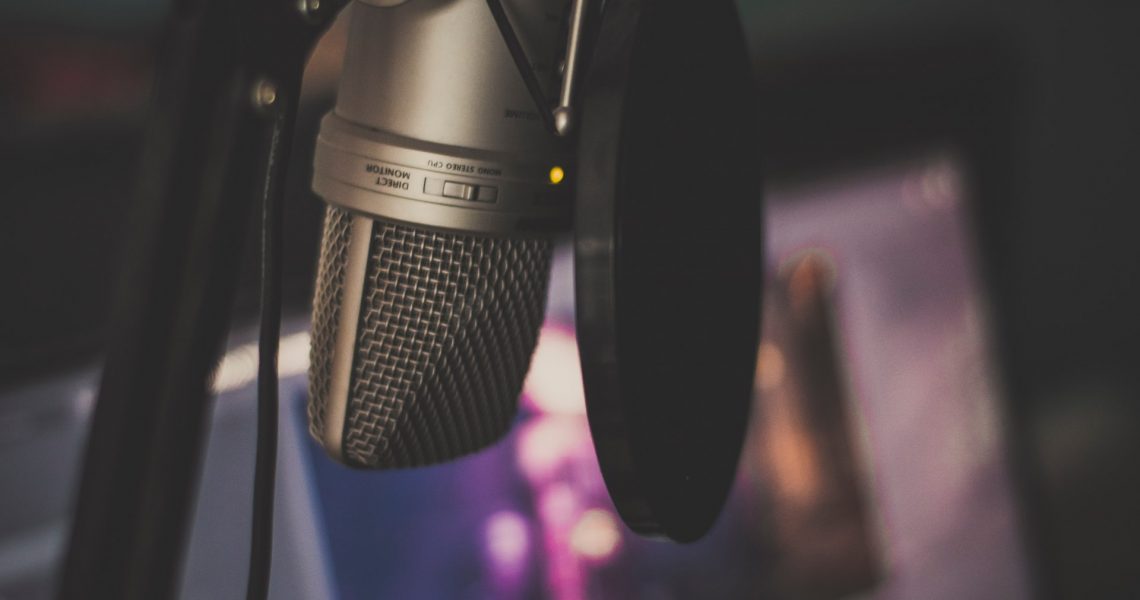 Online entertainment has become a favorite way to spend time for many people, and streaming has quickly risen in popularity to be one of the top ways to consume media. with all the hype around it, stepping into the fields of online entertainment can be a daunting task. especially for people with little knowledge on the basics of the streaming; from setting up a streaming system to getting live stream viewers in order to build up a consistent viewer base, it’s all a part of being a successful streamer. The Livestreaming Scene is Filled with People trying to make it big. simply peek at any of the major streaming platforms at any given moment, you will be loaded up with hundreds and thousands of streamers that are streaming everything from music, games to cooking and even painting. In such a rivaling environment you will have to do everything to rise above the mediocrity and grab the attention of the viewers. Here we will be looking at a brief rundown of the basics of what it takes to build up a successful stream and bag those juicy live stream Viewers.

Content, this is the main aspect of your stream and also the most important. Without proper content to entertain your viewers, there is no reason for them to hang around and you will lose as quickly as you gained them.
The context of a stream differs from streamer to streamer in every category and this is what sets apart different streamers even if they stream the same thing. If we take two League of Legends streamers into consideration namely Trick2G and HiAmGosu, they belong to the same category of gaming but their channels provide two entirely different forms of entertainment. While Trick2G is more into comedy and viewer entertainment HiAmGosu is all about high-level gameplay, when Trick2G is doing certain things for amusement Gosu is all about dominating with his world-class mechanics, both these streamers excel at what they do and they do not try to cross over which is why they are both successful in their own ways.
It is best for you to give out content that is unique to you and what feels natural because after all you are doing is a live broadcast and not an act

It is essential that you are able to give out a high quality broadcast to your live streaming viewers without interruptions or compromises, no one likes a blurry facecam with indistinguishable features or a laggy stream that gets stuck every few seconds. It is advisable to invest in a good quality Webcam or even a DSLR Camera like professional streamers usually have. an extra monitor for the chat and schene manangement is a big bonus as chat is a vital part of livestreaming.
Picking out the proper hardware will immediately give yourself a boost above other streamers that don’t because after all, you can only like what you can see.

you can expect articles on nice streaming setups soon!

A stream is will be boring if there is no proper interaction between the streamer and his audience. If they want to watch a video they can always opt for a YouTube clip instead. It is crucial that you set up a good interface which allows your audience however small to communicate to you and one another.
The most popular form of this is the chat box, which is where the live stream viewers can interact with one another and the broadcaster, it is advisable to have a separate monitor for the chat interface.

Your viewers will want to know when you are going to a stream, would you watch a show on television if it gets aired on random times every day? Most probably not, a stream is the same, your live stream viewers should know when you are online before they get the notification allowing them to make time to tune in to your stream.
And also be consistent, do not cancel your live stream randomly leaving your viewers hanging, if you disappoint them one too many times they may just switch to another permanently. Always notify your subscribers if you aren’t going to make it around for your regular-stream.
A sweet trick is to switch your Air time to match your viewerbase. when starting out, streaming to the majority is most important, so fiddling around with your routine to match the majority of your Live stream viewers will always go in your favour.

Give your viewers extra methods to reach out to you, keep them socialising about your stream even when it’s offline so that when you are back online, they will hop in enthusiastically. Most popular streamers opt to use twitter, as this allows them to reach a large audience but when you are starting out small everything little thing helps; make your own Facebook page or your own YouTube channel.
A YouTube channel is very beneficial for a streamer as many viewers may not have the time to tune into a Live stream that goes on for hours, by having a YouTube channel you can always upload your highlights or entire stream’s worth onto it, so they can watch it anytime they want. Certain platforms such as Twitch do allow broadcasters to add highlight clips but doing so on another platform will increase your reach considerably. The same concept applies to other social media sites such as Facebook. Having your content on multiple platforms gives your viewers more options and will help you in creating your own live steam viewer base.

If you know someone that has a significant viewer base you can always ask them to host your stream when they are offline so their viewers can experience it too. This doubles up as an effective strategy for both broadcasters as it gives you a bigger reach whilst aiding the other broadcaster in keeping his channel active.

starting out a stream can be tough, often broadcasters will be stuck on that zero viewer count for ages, but by practicing some healthy tips such as the ones mentioned above, one can give themselves an edge over their competition. By sticking to the basic principles and by keeping your cool anyone can move up the ladder with time.

9 thoughts on “Building a Streaming Audience”