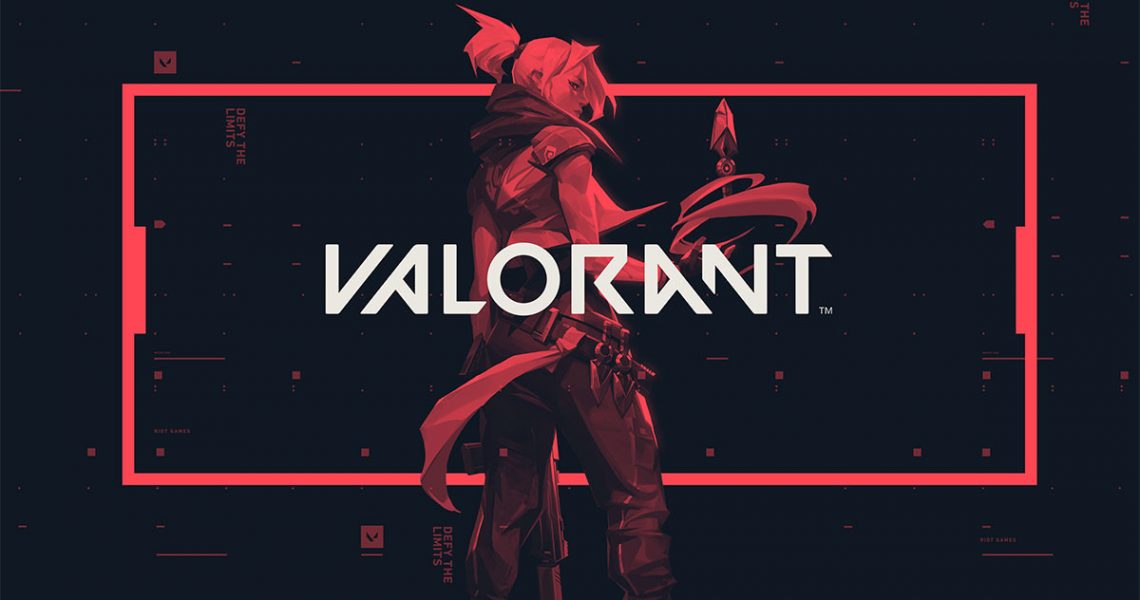 Valorant is a first person shooter game in which two teams of five players face each other. In addition to the usual shots, the objective of the games is to place a device called Spike in a specific area of the map. Once done, the opposing team will have to deactivate it within 45 seconds.

On paper, Valorant sounds like another Counter Strike. However, there are certain differences that make Valorant go one step further and better frame the game in the current trends in the sector, although it is quite far from the battle royale so popular right now.

In addition, its origin should not be forgotten, so it also has similarities to its ‘older brother’ LoL, with classes and characters on which secondary skills depend.

What makes it different?

At launch there will be a total of ten characters (Sova, Raze, Breach, Cypher, Sage, Jett, Omen, Phoenix, Brimstone and Viper) divided into four classes. Each will have four skills based on their ‘profession’ (initiator, sentinel, duelist, or controller), so each team will repeat at least one of these. Some are more offensive (duelists, for example) and others are more tactical (initiators) or defensive (sentinels).

As you would expect, there are different types of weapons (hand, heavy, melee, submachine guns, rifles, rifles and shotguns) and they all have their characteristics. Thus, factors such as the setback or the lethality of each one are key and make it necessary to adapt to them to dominate them.

Riot Games considers Valorant a tactical shooter, so in theory, it will not be enough to just get there and start shooting. As, until now, it only has four maps, we will have to know them perfectly if we want to have a chance.

Valorant is out now in beta. The title has generated great expectation both for its theme, gameplay and for its creators. The beta is not 100% open, so getting an invitation is not easy. V

Despite still in this beta phase, Valorant has already become the second game with the most simultaneous views in Twitch history, with 1.7 million. For comparison, during the famous Fortnite World Cup held last summer, the top was 1.69 million. The first position, by the way, is for LoL, with 1.74 million.

How to get the Beta?

For now and until a new order (or until the official release of Valorant, which will be in the summer) the only way to get a beta is to be lucky, as they will be delivered randomly on certain Twitch channels.

Thus, it will be necessary to create a Riot Games account (it is possible to use a previously created one to play LoL, for example) and connect it to one on Twitch.

Once this is done, it will be necessary to randomly appeal and get the beta in one of the channels that can deliver it.