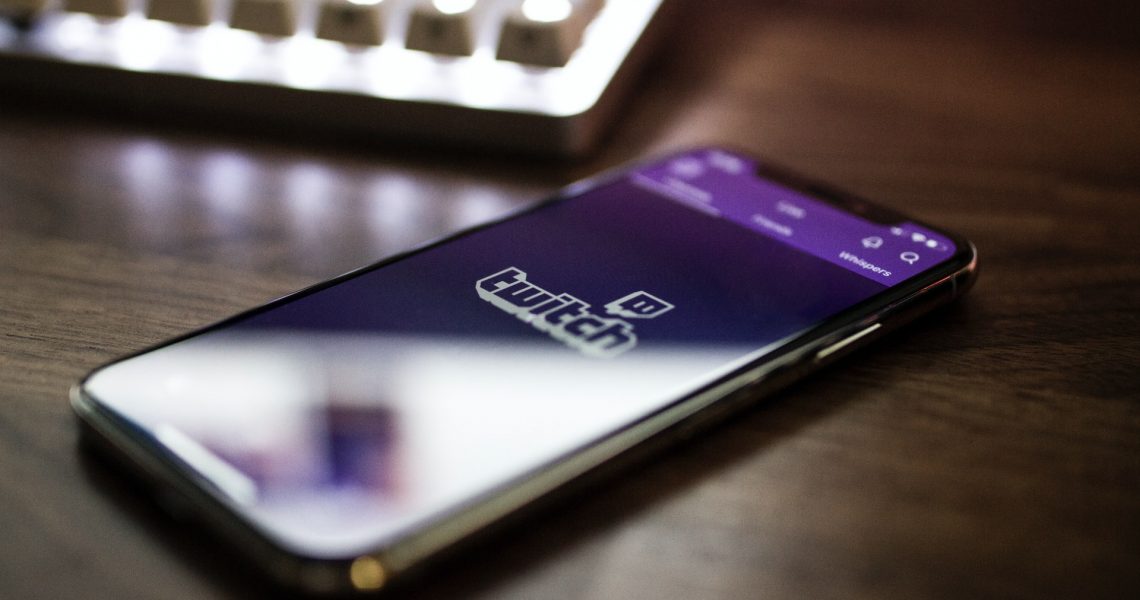 Livestreaming is a trend that has been steadily growing for the past couple of years, especially with pro players who stream their remarkable gaming skills on streaming platforms like Twitch. Heres a Quick Round up of the Top Streamers and how they started.

Ali “Myth” Kabbani is one of the most skilled Fortnite players of the current era. Myth’s name is inspired from the former Call of Duty team called Leprechauns where he chose his name to be “Leprechauns Myth”.

Myth began streaming Paragon in May 2016, when Fortnite launched in 2017, Myth switched over which was the reason behind his success. His outstanding editing and shooting skills on a massively popular game was the source of his reputation and Twitch following.

Myth was Determined playing Fortnite, soby early by early 2018 he got the opportunity to become a member of his favorite Fornite team: TSM. Myth later got appointed as the Captain of TSM at an early age of 19.

Turner “Tfue” Tenney ranks among Twitch’s top streamers nowadays. His excellent Fortnite skills won him the title of ‘Best in the World.’ He got his name back in 2013 while deciding on his name for his Xbox account.

Tfue holds a PC squads record for the highest kill-rate in Fortnite with a streak of 53 Kills across his squad. Meanwhile in a Fortnite 1v1 Tfue keeps a record of 29 kills.

Jaryd “Summit1G” Lazar is one of the most skilled CSGO streamers. when creating his name, “Summit” was one of his ideas, but it was already taken. Summit1G Then Decided to add “1G” at the end as it was a popular CS club at the time

as a teenager he got more and more into gaming. As other Counter-trike players sparked an interest in him, he was getting better and better at sniping

In 2012 Summit1G started full-time streaming alongside Owned. He left his work and went on to play a variety of games. Summit1G eventually switched to Twitch and soon became a sensation with his impressive skills in The War Z and CSGO.