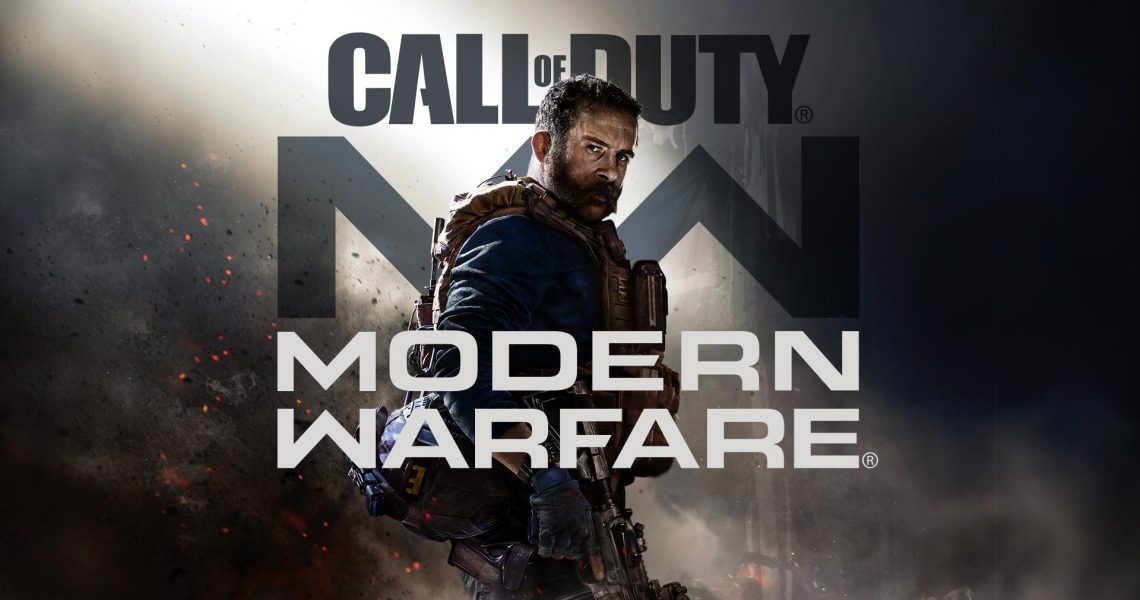 Call of Duty was launched in 2003 to compete against the powerful Medal of Honor series from EA. Although a different essence was sought: if the MoH was starred by a main character who alone ends the enemies, the CoD would focus their action on the work of a collective, making the player feel like one more pawn in the warlike chaos.

The first Infinity Ward title was a huge success and kicked off one of the most fruitful series in video game history, with virtually a new installment each year. Going from recreations of the WWII to fictitious conflicts set today.

However, some titles were more successful than others. Some were not so well received, but others made precedents in the world of FPS. Some of the most important CoD:

It is considered a classic and was a resounding bestseller despite being PC exclusive originally.

Advanced enemy artificial intelligence, vehicle control, and suppression fire or stunning the character suffered from the explosions brought great realism and immersion to its gameplay. In 2004 a Mac version was released and in 2009 another adaptation was released for PlayStation 3 and Xbox 360.

Call of Duty 3 was the first major title in this series that was not performed by Infinity Ward. Activision’s policy of publishing one game a year led them to include another study.

The game ran on the Treyarch NGL engine, modified to take more advantage of the hardware of the new game consoles. For the rest, it maintained the theme of the Second World War with a campaign that was carried out only in France.

It was a revolution for this series in many ways. It brought a radical change in setting and boosted its multiplayer mode so much that it became a reference for many years.

Its multiplayer sat chair and would be one of the most played titles in the coming years, being used in online competitions as the official game of e-sport championships. Modern Warfare was one of the best-selling games of its year.

In its quest to gain its own identity, Treyarch set its new product in the Cold War. This era was a great fit for the franchise to be able to capture wars like the one in Vietnam or different conflicts in Cuba, Laos or Russia. Zombie mode was back again with its co-op games and became a favorite among fans of the franchise.

We had to go back to the origins of the franchise: World War II.
The setting is similar to that of the first titles, but the graphic advance is spectacular and the plot of the game is more human and personal. The multiplayer recovers equipment from the 1940s and also includes cooperative Zombie mode.