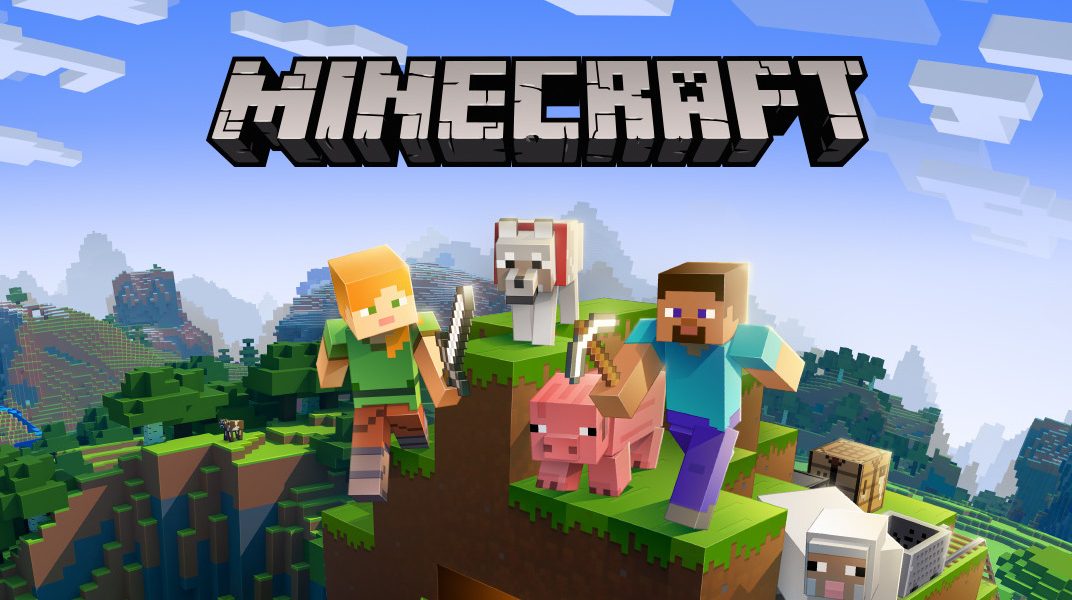 All About Minecraft, and how it came back

It has huge pixels, an aspect that can seem childish and it has been more than ten years since its launch. Even so, Minecraft is still a global phenomenon, ahead of Fortnite, for example, in the YouTube rankings as the videogame with the most views in 2019. This has been helped by its open world system, constant updates by Mojang and Microsoft, mods or patches from the PC gaming community and cross-platform gaming.

Let’s start with some history. Minecraft was developed in 2009 by the Swedish Markus Persson, better known in the community as Notch. Something interesting is that Notch started programming at the young age of 7 with a Commodore 128 computer. Thanks to his passion and talent, Notch created his first video game at the age of 8.

When he was 25 he started working for the King company (yes, the same company from the famous game Candy Crush). After 5 years and already a little tired of working on the ideas of others, Notch leaves the company to focus on his own projects. It is at this time that the idea of ​​creating a sandbox video game arises, where players could create what their imagination allowed.

By the time Minecraft started to develop the idea of ​​a game with simple graphics, where we could literally see the stretched pixels, it sounded a bit far-fetched, even more so when large companies increasingly focused on creating games with much more realistic graphics. Notch knew that graphics don’t define the game so he decided to go against the grain and focus on gameplay.

How Minecraft was created

Minecraft was developed using Java, this was perhaps another key point for the game to be a success, remember that Java can run on practically any operating system, including a smart refrigerator.

Minecraft 0.0.11 was released to the general public on May 17, 2009. The interesting thing here is that at its launch the game was not even complete.

In its first versions Minecraft implemented the early access financial model, which allows customers to pay for an unfinished game with the possibility of playing it in the various development cycles, in its alpha, beta, etc… This, together with The constant feedback from the players made Minecraft grow at an impressive rate. Markus Persson became so involved in the community that it was here that Notch’s alias emerged. Notch, along with other developers, were in charge of answering all the players’ questions, posting, solving bugs and implementing features that the same community asked for.

For all that the game offered and the mantra that the developers transmitted the Minecraft community grew to such an extent that for Mojang, the developer, it was not necessary to invest in advertising, Minecraft made itself known, by word of mouth and thanks to great YouTubers and Streamers.

In January 2011 Minecraft recorded sales of one million copies and only 6 months later for 10 million. Currently Minecraft is the best-selling game in history, surpassing Tetris with more than 176 million copies, something without a doubt surprising.

Microsoft has entered the chat

After the resounding success of the game in 2014, Microsoft buys Mojang, and with it of course Minecraft, for the amount of $ 2.5 billion. At that time, Notch, already a billionaire, said goodbye to the project, no longer being part of the project’s decision-making.

After the acquisition of Minecraft by Microsoft, one would think that the development would be closed, but this is not the case, in fact, in the latest updates, new features will be added that the players requested.

The revival and the new games

Although the game had a crash and many left it for dead, 2019 was the year of the return to the top for Minecraft. Many give the merit of this to some YouTubers, others believe that it was thanks to the new updates.

Today, Minecraft is so relevant that there are two new titles: Minecraft Earth and Minecraft Dungeons. The first is a mobile game. Earth is a twist that aims to reissue the formidable initial success of Pokémon Go on mobile devices thanks to its commitment to augmented reality.

Unlike the classic Minecraft, in this new version you will be able to surround and admire what you have just built from every imaginable angle looking through the phone screen. Another advantage is being able to save that build and place it on any flat surface of similar size or send a link to a friend so they can download, view, and edit it.

In addition to Minecraft Earth, the other major release of 2020 is Minecraft Dungeons, set in the same world as the original game but with a very different approach. A new genre, a new graphics engine, new mechanics and items, and a standalone story make it a complete rethink of the successful Minecraft formula – or at least an expansion of the battlefield.

Minecraft Dungeons skips construction to focus on a hectic pace and infinite repertoire of levels courtesy of the game’s artificial intelligence, modifying the types of enemies that spawn, the arrangement of dungeons, and the location of loot. The objective is that each game is different and that the game adapts to the skill of the users, with a difficulty that is adjusted depending on the skill of each one with the command or keyboard.